My super sexy, fire fighter husband and I met in high school, and started dating while we were both in acting in a play. He was an amazing. Even then he was the quiet guy, that came to life on stage, wowing all the girls, then being way too mysterious and cool to be into them. Ya. One of those James Dean types...Anyway, I have a huge thing for the theater, acting, plays, and anything to do with the stage. Since I was a child, I have felt like I belonged there. And I know he belongs there... Hmmm. Not sure how I missed being a famous actress, but who says I won't be, one day? That is why I love hearing stories like this! 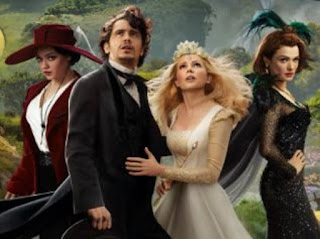 When Livingston Parent Journal shared this with me I was so excited! Gotta love getting the inside scoop on a press release! Here is an inspiring story about a local Michigan fire fighter from Lansing, Tim Holmes, turned into hot new Hollywood actor! He stars in Michigan born, director Sam Raimi's Oz The Great and Powerful. I am a super huge fan of Sam Raimi's movie's, especially the cult classic Evil Dead (hilarious for one liners- one of my favs for sure!), so I'm excited to see it! Then, of course, I also adore The Wizard of Oz type movies. I haven't read the books, but I remember the crazy 80's sequel, (loved it) and I am interested in the back story.  EEEE! I am so stinking excited!!! Sounds like a good Sunday afternoon date to me.

Now, that I know there is a fire fighter, from Michigan to top it off, I am even more pumped. Plus, I am sort of in love with James Franco, since the show Freaks and Geeks came on. I sort of relate... Have you seen the show Freaks and Geeks? If not, you must, so many awesome actors that became well known. I hope the same for Tim Holmes, who I found out, also starred in Real Steal! Loved that too. 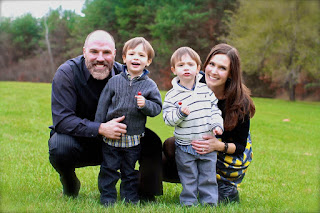 Now, back to the much anticipated Oz the Great and Powerful. Tim Holmes sent in an audition that he made himself, of an on scene short film. If I met Tim Holmes in person, I think I would like him. All firefighters must have similar personalities, because I can just see mine doing something similar here. The Livingston Parent Journal interviewed Tim, and said, "When he uploaded it to his agency, they only agreed to submit this unconventional audition piece after much convincing. (from Tim)  However, when Sam Raimi, the Michigan-born director, saw the piece, he requested letters from past productions Tim Holmes had worked on. they sent in on a Monday morning and Tim Holmes got the part that afternoon."

Oz the Great and Powerful opened this weekend, on March 8th. Let's go show our love of firefighters and sexy geeks everywhere! Popcorn and my hubby's arm sound like the perfect way to spend this afternoon. Follow the yellow... hose to the nearest theater and get you some Oz love too! Check out the whole interview Livingston Parent Journal with Tim Holmes here. They talk about how he researched the lives of actually carnival strong men, and what it took to shape his body up for the strongman role. Then there is also a Q and A about his parents, how they were a positive influence in his life, and how he felt about the movie. If you have questions for Tim Holmes, I think you can even join in the conversation there, so make sure you check it out! Tell them I sent you!

Promote Your Page Too

Art I've Made to Eat

Want to see some of my creations? One of my artistic outlets is creating mostly 3D cakes. Making cakes evolved out of the neccessity of needing yummy cakes that were cool for my babies, and needing gifts for my loved ones, wanting to make them something myself. I have a background in all things art. Scultping in clay, metal, paper mache, painting murals and on canvas, or even rocks makes me happy. I long for a kiln like there is no tomorrow.

Where Have I Been? Backlund's Backlands 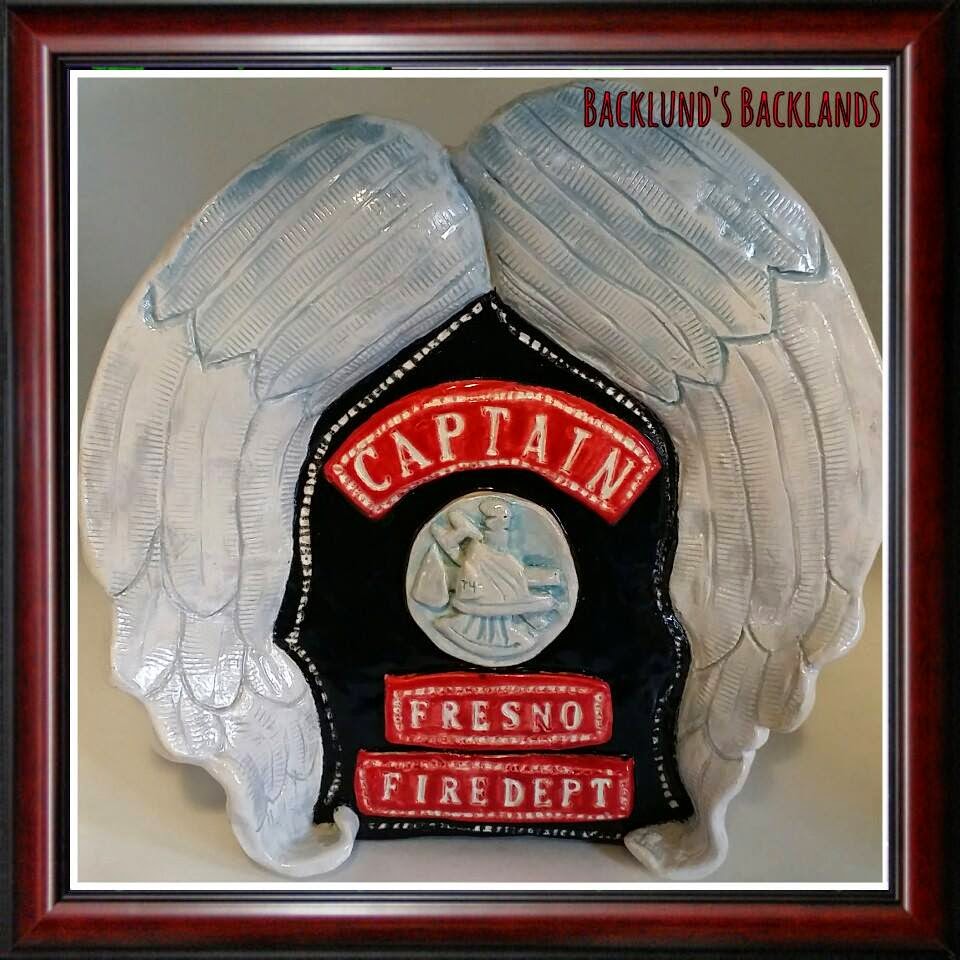 EBook How 27 Days Reignited My Marriage 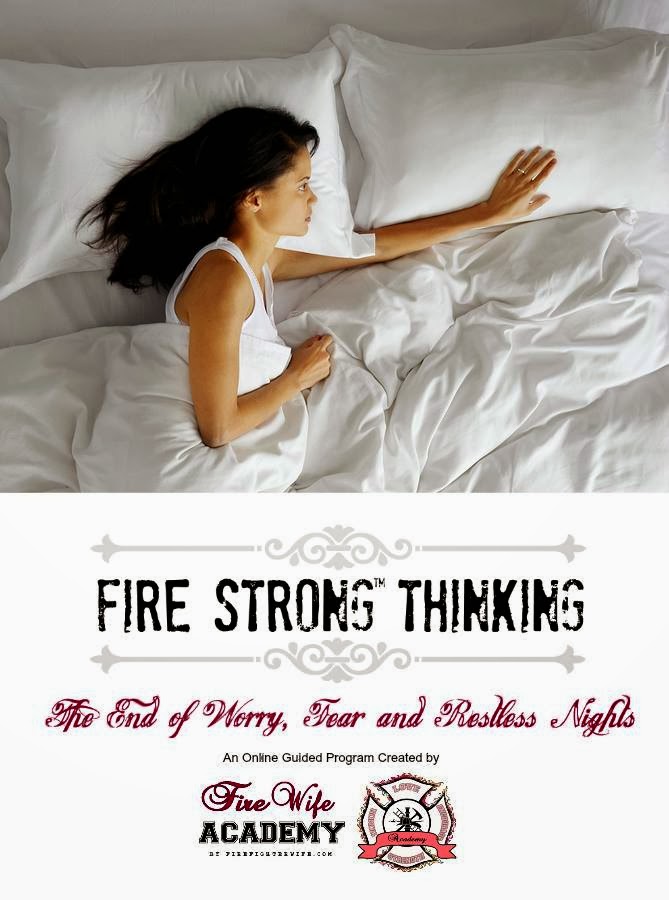 Battle worry, fear, sleepless nights? This is the ultimate tool from the women who know who to fight it!

CakeGirl
I have a funny, contagious laugh, that I have always secretly loved. Though it has taken me this long to be able to admit it. When I grew up, I always wanted to be an artist or actress/ singer/princess/marine biologist. :) Now I get to be all those things, for my children and hero hubby. He is a volunteer firefighter. My artistic outlet is freelance writing and baking custom cakes at home, while trying to keep the kids at bay. We also own an asphalt company that we run out of our house. Our life is crazy and hilarious. Most days I spend convincing myself that I am a firefighters wife for a reason. Though when I had an 18 month old, a new born, a brand new fireman, lost our house, had to move in next door to my in laws... (Before you feel sorry for me, they are wonderful and we get to live ON a lake.) It was still a very difficult time. Oh, I almost forgot, we thought it'd be better for the family for me to be a SAHM, and quit my long time optical career... Let's just say it would have been nice to be overwhelmed with someone who was going through the same thing. So that is why I have created this blog. To document my hot mess.

If I ever recommend or talk about a favorite product that has helped me in some way, it is my research, my body, my help. Use your own brain and always talk to your doctor before trying anything new. My opinion is just that, an opinion, of a mom, trying to be the best mom I can be. All I am here for is an opinion, with stories and experiences to share. I am not a doctor and have no background as such. Therefore, check yourself, before you wreck yourself. You have been warned.